MPR offers Technology PI insurance to organisations to protect against damages and defence costs arising from their Technology Services or provision of software, hardware or technology.

This PI insurance policy addresses the spectrum of risks and dangers that organisations face when carrying out their Technology Professional Services or providing technology products. It provides comprehensive cover, incorporating design developments to accommodate many of the newly emerging litigation trends and themes, to meet the needs of organisations in the technology sector.

Why do your clients need Technology PI insurance?

Worldwide coverage, including the USA
For some PI claims, it may not matter where the work was done, the exposure can be global – our policy is not restricted by geographical or jurisdictional cover, regardless of where the work is carried out or where the claim is made.

Coverage for Products as well as Services
Many firms provide products such as software, hardware, firmware, cabling, technology, data, documentation or electronic equipment (often referred to as ‘Deliverables’) as well as services and it’s important to ensure these are covered by the PI policy. The definition of Business Activity includes both Technology Professional Services and the provision of Deliverables, with the ability to further tailor additional activity on the schedule.

Unintentional Breach of Contract (including Liquidated Damages cover)
Contracts play a vital part in securing business in the IT sector and have evolved over the years. Cover for the unintentional breach of a written contract (for Technology Professional Services and provision of Deliverables) is becoming vital, especially when it’s estimated most of PI claims in the IT sector are connected to an alleged contract breach. Liquidated Damages, that have been agreed between the two parties, are also now common in IT contracts so it’s a positive feature to have these recognised under a PI policy (provided they are a fair, reasonable and genuine estimate of damages).

Previous policy cover option
Moving Tech PI insurance carrier is a lot easier than it used to be. Whilst there has never been any obvious impediment to switching to a stronger product offering, bewildering use of jargon and statements of product capability can nonetheless create some room for doubt. Allowing a ‘look back’ provision in a policy permits a previous policy to be used to interpret a claim made on a superseding form. It is a far from perfect science, but it can provide some comfort where it is required.

Free trouble-shooting legal advice
The policy provides direct access to an award-winning law-firm (specialising in PI Insurance) for 60 minutes of free consultation on each separate Tech PI related matter. It doesn’t have to be a potential claim, it could just be a situation that needs some assistance. This access to partner level advice doesn’t constitute notification to the insurer, so the policyholder will have peace of mind that it will not be regarded as a claim or circumstance.

A well-established, small IT company was contracted by a mid-sized retail business looking to overhaul its customer relationship management (CRM) software and bring in a new bespoke system designed to increase sales. During the contract, some senior management changes occurred and various deviations were requested. The project subsequently overruns the original timeline and the retailer misses out on a seasonal opportunity. They make a claim against the IT company suggesting they have breached various contractual terms, particularly in relation to the agreed timescales of the project.

There are a couple of distinctive scenarios at play here. One is the fact that the claim is directed towards a breach of contract, which is characteristic of PI claims in the IT industry. The second is that changes are requested during the contract, altering the original agreement as the work takes place.

Thankfully the Insured have very strong contractual procedures with regular reviews and changes to the scope of work signed off by the client. The requested alterations to work were well documented, with additional time implications agreed, so the Insurer could strongly defend the Insured’s position.

A website developer is engaged to create a new website and intranet site for a commercial firm. As part of the project they were also asked to design a new corporate logo. The client was happy with the work and signed off the project. However, within a few weeks it was brought to their attention that the logo was very similar to a competitor, who then brought a claim for trademark infringement.

Infringement of Intellectual Property Rights (IPR) remains an issue for all areas of PI, particularly IT professionals. Quite often IPR issues emanate from software code, but this example demonstrates that an IT firm’s ancillary services (in this case logo design) has created a problem. In today’s online world it can be easy to breach protected trademark and branding has become increasingly important. The competitor alleges that this corporate logo has mislead customers and created market confusion.

Unfortunately, the Insured didn’t have a thorough infringement of IPR procedure and failed to limit their liability with any contractual protection. So, the claim settled for £50,000 plus £25,000 defence costs (to deal with the 3rd party competitor) and a further £15,000 damages to the insured to cover a rebranding exercise.

An IT systems integrator was retained by a commercial firm to provide software and hardware integration services following the completion of a merger. Unfortunately, during a software update the IT firm accidentally introduced Malware into their client’s network – quickly causing loss of data and disruption to their business operations.

This is an example of a simple mistake, the member of staff making the upgrade had disabled some security elements to modify the software upgrade to the needs of the merged business. The security features were left disabled overnight opening a vulnerability in the network.

The commercial firm claimed damages for the cost of reconstituting the data and the financial impact due to the disruption to the business operations. The claim settled for £80,000 plus £20,000 in defence costs. 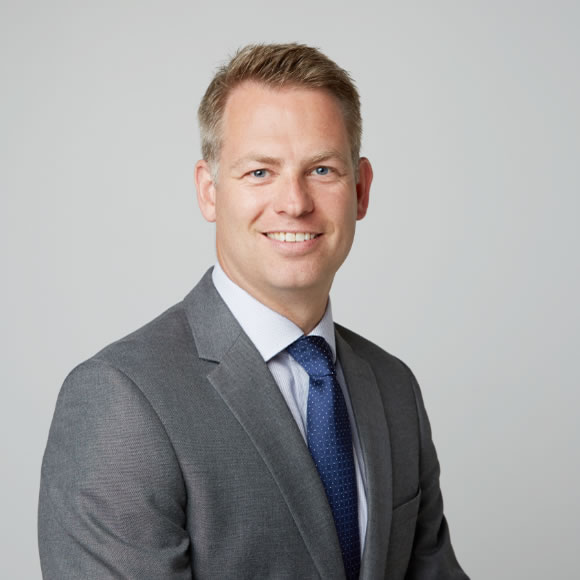 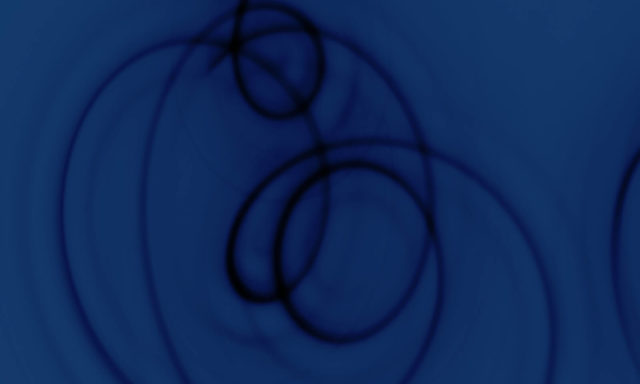 Technology Firms – the backbone
of the UK economy needs protecting