The D&O insurance policy for private companies addresses risks that organisations have been exposed to for many years. It also incorporates design developments to accommodate many of the newly emerging litigation trends and themes, leading to comprehensive policy content for all types of private company.

Why do your clients need D&O insurance?

Worldwide coverage
A feature of some D&O claims is that there may be no indication of what is about to happen. There are examples of directors arriving at airport immigration checks and being arrested for offences they may not have even known existed, let alone that they might have been accused of breaching. In these cases, worldwide cover was an important benefit to have.

Any one claim limit of liability
For many years, and until very recently, the D&O market was characterised by an aggregate limit of liability standard, which meant that the limit stated was the most the insurer could ever pay in a policy year. Multiple D&O claims in any one policy year are rare, and unlikely, but the ‘any one claim’ approach removes the possibility of running out of policy limits if that unlikely situation does eventuate.

Extra cover limits for directors and officers
The legal landscape and competitive developments are as unpredictable as they ever were.  The good news is that D&O policy sophistication has improved significantly in the last 5 years, and features such as extra limits are an example of this. Two extra amounts are available:

Although they may never be needed, they remove some of the unpredictability that, for example, an insolvency event or a court decision can create.

Previous policy cover option
Moving D&O insurance carrier is a lot easier than it used to be. Whilst there has never been any obvious impediment to switching to a stronger product offering, bewildering use of jargon and statements of product capability can nonetheless create some room for doubt. Allowing an optional ‘look back’ provision in a policy permits a previous policy to be used to interpret a claim made on a superseding form. It is a far from perfect science, but it can provide some comfort where it is required.

A company that traded profitably for more than 30 years took on a large contract. There were obvious risks attached to the contract, not the least of which was that it was overseas, but the directors (7 individuals) considered it in line with their capabilities and experience. Unfortunately, the project encountered complications and the cash flow forced the company to enter administration.

When a company experiences an insolvency event, even if the administrators believe the directors acted negligently, money is still needed to pursue the claims. There may be insubstantial capital in the insolvent estate to fund litigation, so the insolvency practitioner is faced with several options. One of these is the increasingly common route of sourcing a third-party litigation funder, and in this case the rights to sue were sold under a purchase agreement for a nominal amount, but with a conditional agreement to split the proceeds on any success.

This was essentially an allegation that the directors made bad business judgments. Even though the courts will not generally expose a director to personal liability for a bad business decision, there are no hard and fast rules on this. Despite legal and tactical difficulties in bringing a case, the case was settled at over a million pounds.

The European Commission conducted an unannounced inspection at the premises of a UK business investigating whether Article 101 of the Treaty on the Functioning of the European Union was violated (the treaty prohibits cartels and other agreements that could disrupt free competition). Surprise inspections are a preliminary step in investigations into suspected cartels. The fact that the European Commission carries out such inspections does not mean that the companies are guilty of anti-competitive behaviour, nor does it prejudge the outcome of the investigation itself. In this case, an individual was named in the investigation, which culminated in a fine. The fine was not covered by the D&O policy, but the legal costs of more than £500,000 were.

Robust regulation of economic activity is crucial but getting the balance right is not always easy. More regulation means more regulators and more regulatory breaches. Any D&O claims professional who is asked to characterise any recent trends will almost certainly identify regulatory activity as a headline.

Excluding claims from ‘major’ shareholders was a standard underwriting approach for many years. Ironically, those kinds of claim are both legally and technically very difficult to plead. Much more likely and much more common are claims from minority shareholders, brought under the Unfair Prejudice provisions of The Companies Act.

Whilst the law is very clear on the principle of majority rule and courts are reluctant to intervene in internal disputes, it is necessary to have some legislative protection. However, these claims can be impossibly complex and intractable, based often on rumour and suspicion. Whatever the pattern of facts may be, they can be eye-wateringly expensive and it is rare that a case that progresses involves anything less than a 6 figure spend on costs, sometimes closer to 7. 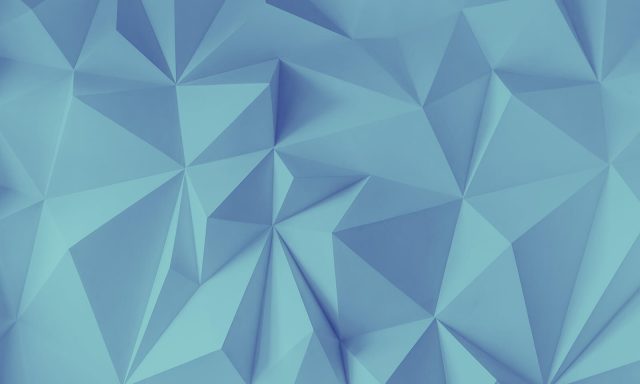