MPR offers a financial lines package policy to portfolio companies to protect them and their management (specifically including private equity directors) against the risks and costs that exist and emerge in their operational environment.

Comprehensive and constantly improving cover
Management liability policy language has developed and matured significantly in recent years. The result is policy language which is clear and which has evolved to accommodate the changing landscape and exposures faced by companies and their directors. However, many of these are a ‘one size fits all’ and are not calibrated to the specifics of portfolio companies and their operational structure.

Rising regulatory risks remain one of the biggest challenges facing many businesses.

Between 2012 and 2018 the number of claims based on regulatory prosecutions tripled. According to The National Audit Office there are more than 90 regulatory bodies in the UK with total expenditure close to £5 billion a year. Regulator risks are consistently raised as the greatest concern amongst the directors of UK businesses.

Employment practice claims are on the increase and can be time consuming and expensive.

In 2013, the government introduced fees for bringing claims to employment tribunal but the Supreme Court ruled them unlawful in 2017 because the government had made procedural errors in the way the fees were introduced. Claims have since risen nearly threefold. In the most recent statistics, claims have gone up by more than 10% over the previous year and the average time for a tribunal hit 40 weeks. Only 8% of cases were successful at tribunal while 24% were settled out of court, 23% withdrawn by the claimant and 28% dismissed or struck out.

The potential impact of employee dishonesty can be damaging, and the risk is rising.

According to PWC, economic crime has reached its highest level in the past 24 months with 56% of UK businesses surveyed stating that they were impacted by fraud, corruption or other economic crime. The 2020 figure was the highest in the history of their Economic Crime Survey. The cases that hit the headlines tend to involve larger amounts or unusual scenarios, but businesses of all sizes are vulnerable.

Litigation is often used as a tactical weapon, particularly in foreign markets.

Loss of chance and diversion of opportunity are key risks in the private equity environment, along with intellectual property issues. Common scenarios include allegations of breach of equitable duty of confidence, breaches of fiduciary duties and unlawful means conspiracy.
New trading opportunities also present new challenges. Litigation often has little merit and can be ‘tactical’ but can require a robust response, nonetheless. Claimants gamble on scaring the competition away, but lawyers will often be needed to be engaged and insurance can provide a smoother pathway to a solution for a company. 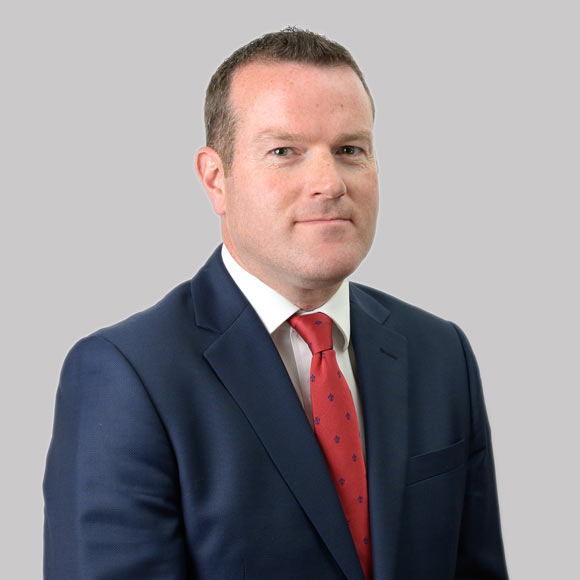