MPR offers Specialist PI insurance to organisations to protect against damages and defence costs arising from their professional services.

The PI insurance policy addresses the spectrum of risks and dangers that organisations face when carrying out their business activities. It provides comprehensive cover, incorporating design developments to accommodate many of the newly emerging litigation trends and themes, to meet the needs of organisations that provide professional services.

Why do your clients need Specialist PI insurance?

Worldwide coverage, including the USA
For some PI claims, it may not matter where the work was done, the exposure can be global – our policy is not restricted by geographical or jurisdictional cover, regardless of where the work is carried out or where the claim is made.

Tailored approach to business activity definition
As well as simple and clear language, our policy also allows us to define the exact activities of the insured to ensure that there is clarity on what is covered, further removing any ambiguity.

Previous policy cover option
Moving PI insurance carrier is a lot easier than it used to be. Whilst there has never been any obvious impediment to switching to a stronger product offering, bewildering use of jargon and statements of product capability can nonetheless create some room for doubt. Allowing an optional ‘look back’ provision in a policy permits a previous policy to be used to interpret a claim made on a superseding form. It is a far from perfect science, but it can provide some comfort where it is required.

Newly acquired companies
As firms expand they may acquire (or create) new organisations that require the same level of cover. The policy will automatically provide cover (subject to income levels, activates and claims record), providing peace of mind.

Free trouble-shooting legal advice
The policy provides direct access to an award-winning law-firm (specialising in PI Insurance) for 60 minutes of free consultation on each separate PI related matter. It doesn’t have to be a potential claim, it could just be a situation that needs some assistance. This access to partner level advice doesn’t constitute notification to the insurer, so the policyholder will have peace of mind that it will not be regarded as a claim or circumstance.

This is clear example of a typical E&O (error and omission) matter that has a specific timeframe. If the matter can be resolved quickly then a claim can be prevented and this is an example where mitigation costs can help. A wrongful act has occurred but, rather than wait for a claim to be made formally, costs can be advanced by the insurer to rectify the situation. In this case the insured could keep a valuable client happy by reprinting the hard copy documents and promoting a social media campaign at a manageable cost. This not only prevented a larger claim being made, but also ensured the important business relationship remained unaffected.

A company specialising in interim management solutions provided support to a SME when its managing director was incapacitated with a long-term illness. The consultant, acting as interim MD, committed the business to several new short-term contracts which over-stretched the company.

As can often be the case, this was a genuine mistake, where the consultant didn’t recognise the impact his decisions would have. Because of over-stretching the company, two long-standing customers of the SME went to other suppliers. The board of the SME brought a claim for negligence resulting in loss of revenue, which settled for over £200,000, plus £50,000 in defence costs.

A design firm was asked to create a new package to promote a food retailer’s new cereal. The retailer provided the photographic imagery required. Despite being satisfied with the overall finished design, and the cereal being placed into production, the retailer discovered that they had breached copyright with the photographic image and brought a claim against the insured for failing to advise them.

This demonstrates the importance of two things. One, having insurance that can fully defend the insured’s position when they believe they have done nothing wrong. Second, an insured having good quality contracts in place outlining the exact scope of services and limitations. In this case, the retailer assumed they could re-use an image from another product when it had actually only been licensed for one use. The client then tried to blame the insured for failing to double check. The insured, with help from the insurers claims team, successfully demonstrated their scope of services didn’t specify a copyright checking service on the image and that it was the retailer that had breached their image licensing agreement. The retailer subsequently dropped the claim.

The benefit for the insured was that they could concentrate on their normal business activities while the situation was dealt with. Although the costs were £10,000, because the deductible does not apply to defence costs, there was also no cost to the insured. 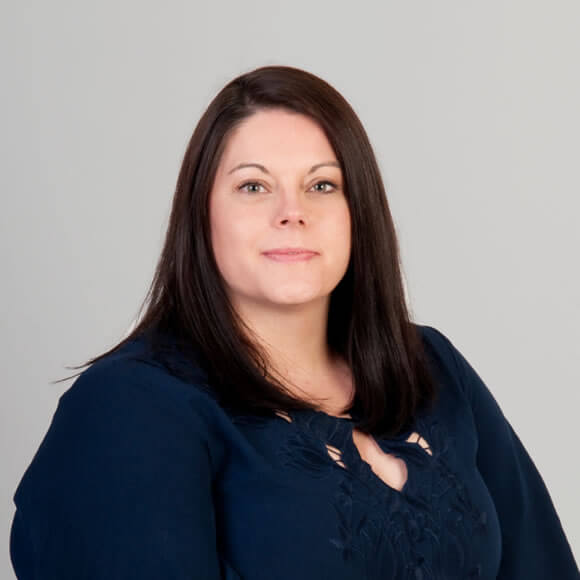 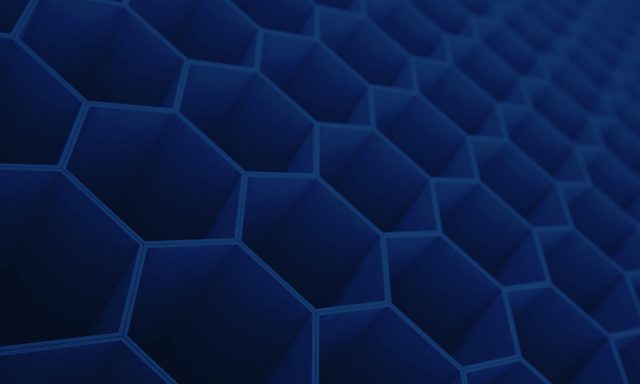