MPR offers Employment Practices Insurance to all types of organisations to protect against the risks and costs associated with employment disputes, as well as discrimination against customers.

The employment landscape is constantly changing. Even if an organisation can keep up with the changes, mistakes may happen or grievances may arise. Employment practices insurance provides protection to all kinds of organisations against the financial risks associated with a wide range of disputes.

Why do your clients need Employment Practices Insurance?

The purpose of this policy is to insure organisations and their directors, officers, employees and volunteers for defence costs and legal liability incurred on account of claims and prosecutions against them for wrongful employment practices and also for discrimination against customers or suppliers.

No requirement to follow claims advice lines
A feature of many employment practices policies is a requirement to strictly report matters which might fall for cover and thereafter to adhere precisely to the instructions of the insurers. This may be further incentivised by the promise of removal of an excess if a defence is ‘successful’, which can be more complex than it seems. The policy from MPR acts in a fair, fast and fuss-free way.

Employment practices claims can be time critical. Having experts ready to act, on pre-agreed terms at pre-agreed rates delivers many benefits, including:

The policy applies to a wide range of wrongful employment practices, including:

Acquisitions demand a lot of time and attention, and insurance can often be overlooked. Some of this risk can be removed by allowing automatic inclusion of acquired or created organisations (subject to some limitations). Reporting is only required if the new organisation:

Third party liability
In some circumstances, an employer can be held liable for harassment or discrimination to customers or suppliers, rather than employees. Whilst claims for employment violations from employees will form the bulk of harassment or discrimination based claims, a risk does exist that an organisations activity may impact on parties outside of those in an employment context, such as customers, clients, vendors, and suppliers.

Free consultation via help line
The Policyholder may, during the policy period, obtain 15 minutes of free consultation, per each separate employment-related matter (and up to a maximum of 4 separate matters), via a helpline administered by Browne Jacobson LLP, a leading employment law firm.

The starting point for litigation in the Employment Tribunal, unlike other courts, has always been that both parties bear their own costs and the losing party is not automatically required to contribute to the winner’s legal expenses. Even in a case where it was stated by the Tribunal Judge that proceedings “should never have been brought”, no costs were awarded and it is very hard to persuade a tribunal that they should be.

Changes to the law in 2013 clarified that costs could be recovered where a tribunal considers that ‘(a) a party (or that party’s representative) has acted vexatiously, abusively, disruptively or otherwise unreasonably in either the bringing of the proceedings (or part) or the way that the proceedings (or part) have been conducted; or (b) any claim or response had no reasonable prospect of success.’

However, the reality is that costs will not be awarded to the winning party against the losing one in the clear majority of Employment Tribunal cases, to a point of almost statistical insignificance (0.003% in 2015/16). Whatever the merits, or otherwise, of an action, it is unlikely that anyone is going to reimburse the costs.

An employee claimed disability discrimination on the grounds of an illness that the employer was not even aware that the employee suffered from. The employee had been dismissed for gross misconduct following allegations of verbal, physical and sexual assault from 2 members of staff. The evidence was corroborated by 5 colleagues, who also confirmed the employee was running another business on company time from his employer’s premises.

Despite a catalogue of confirmed misconduct, a failure to precisely follow procedures reduced the effectiveness of the case for the defence.

It is not simply a case of who is right and who is wrong, it is frequently down to whether fair procedure has been followed. It is also easy for a tribunal to look at the facts after the event and take a view as to what should have been done. In this case, even though the claimant’s demands (in excess of £1,000,000) were reduced, and the belief was that a strong defence existed, the costs to the employer were still well over £250,000.

Employment claims payments typically break down at an average of 35% to 40% expenditure on defence costs, so both aspects of the policy (defence costs and other loss) work to protect the policyholder.

Early Conciliation was introduced as a mandatory process in May 2014 with the intention of attempting to resolve employment disputes before they reached the Employment Tribunal. An employment solicitor can be used during the process but they are not essential and much will depend on the pattern of facts in each case.

ACAS generally send a letter to the Respondent stating that they have been contacted by a Claimant, cite the alleged wrongful act and ask if the Respondent would like to consider settlement. At this stage, however, the ‘claim’ may not be particularised, and may be framed in a way that does not trigger the definition of a claim in an employment practices insurance policy. Whilst not always necessitating appointment of defence counsel, having that option in the policy by recognising Early Conciliation as part of a claim definition (“assertion of a legal right”) removes the potential for any doubt and provides a consistent approach. 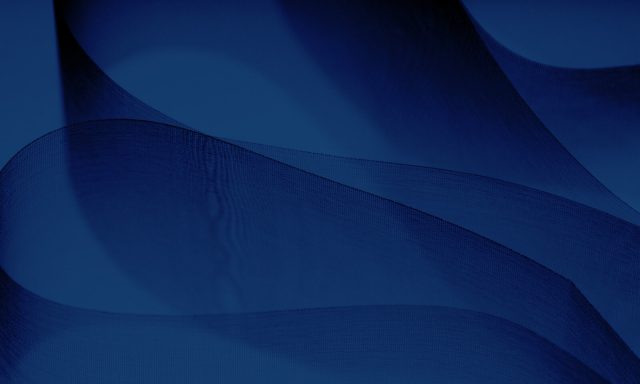 To fee or not to fee